Exploring the great outdoors is fun, and eating out – especially in the Franschhoek valley – can be an adventure all of its own. But sometimes, all any ardent traveller truly seeks is that ever-elusive downtime, devoid of disturbances and the world’s worries. 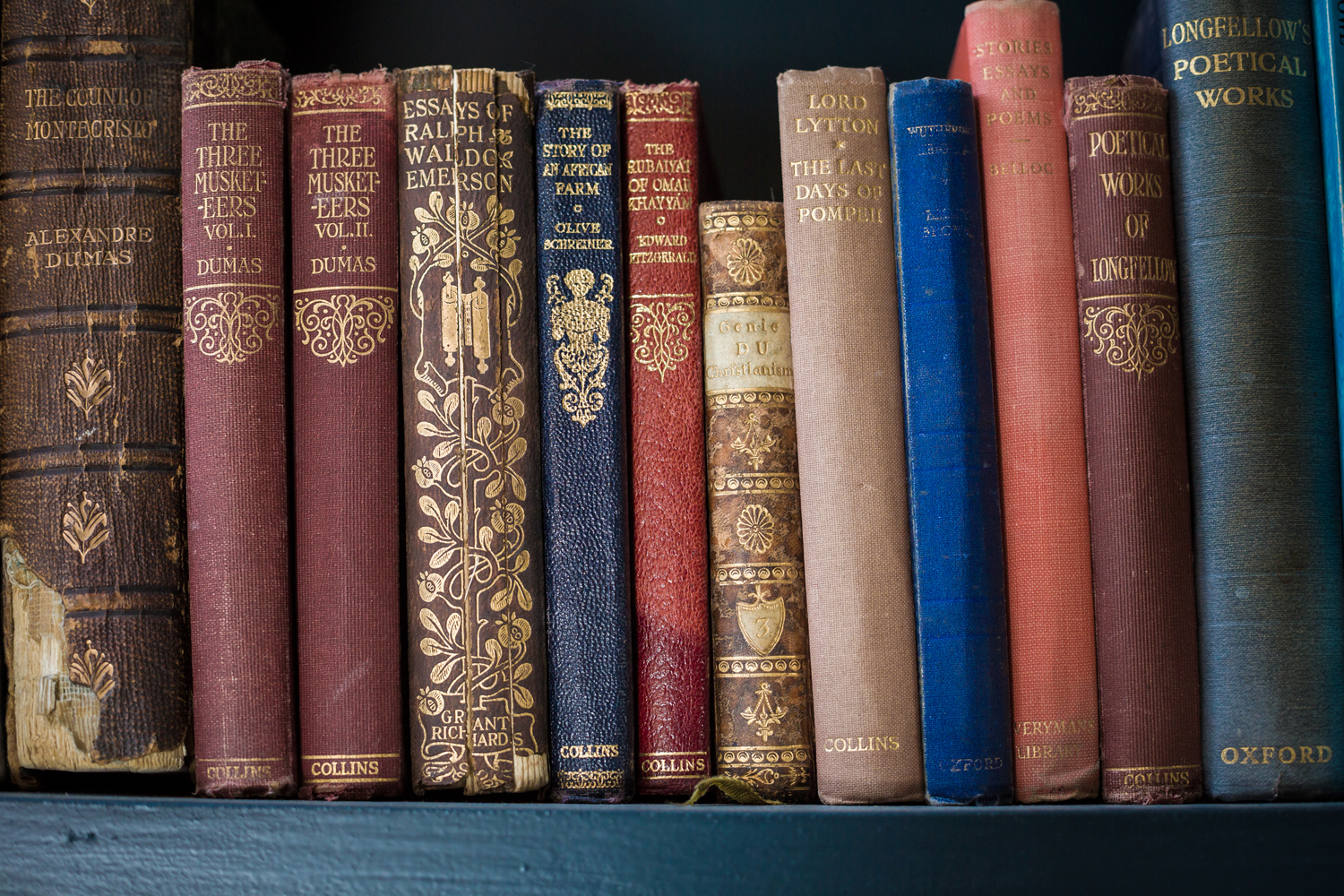 So, if you’re looking for an opportunity to kick your feet up and dig into a delicious read, look no further than Akademie Street’s beautiful library, replete with some of history’s most well regarded novels.

Take a seat poolside, or find a comfy spot in your luxury villa, and delight in the exploits of heroes, villains, historical leaders and luminaries, and let the stresses of daily life wash away. 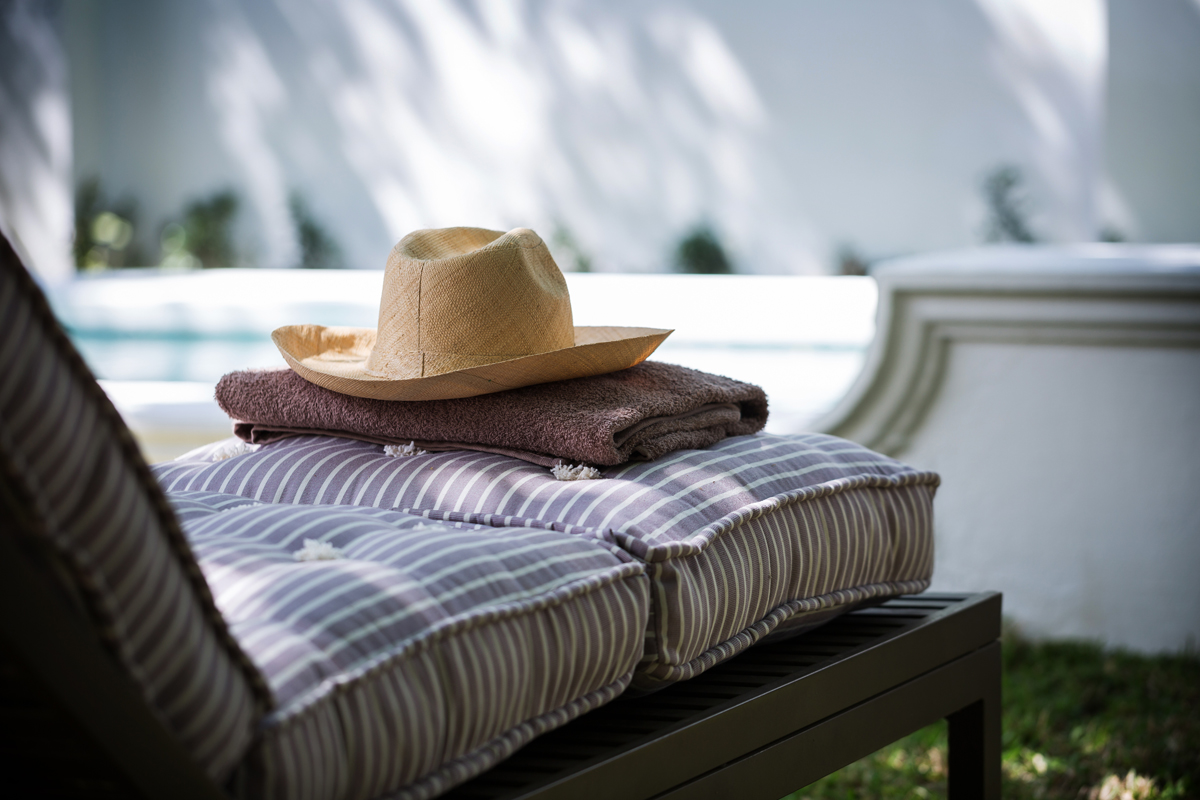 Here’s a selection of some of our favourite literary classics to enjoy during your stay with us:

Lose yourself in The Three Musketeers

Alexandre Dumas’ historical novel will transport you to the 17th century, where you’ll follow the adventures of d’Artagnan, a young man who leaves home to travel to Paris to join the Musketeers of the Guard and immediately befriends the three most formidable among them. Revel in the complicated plot that touches on the political aspects of the old regime – a time when the debate in France between republicans and monarchists raged fiercely. 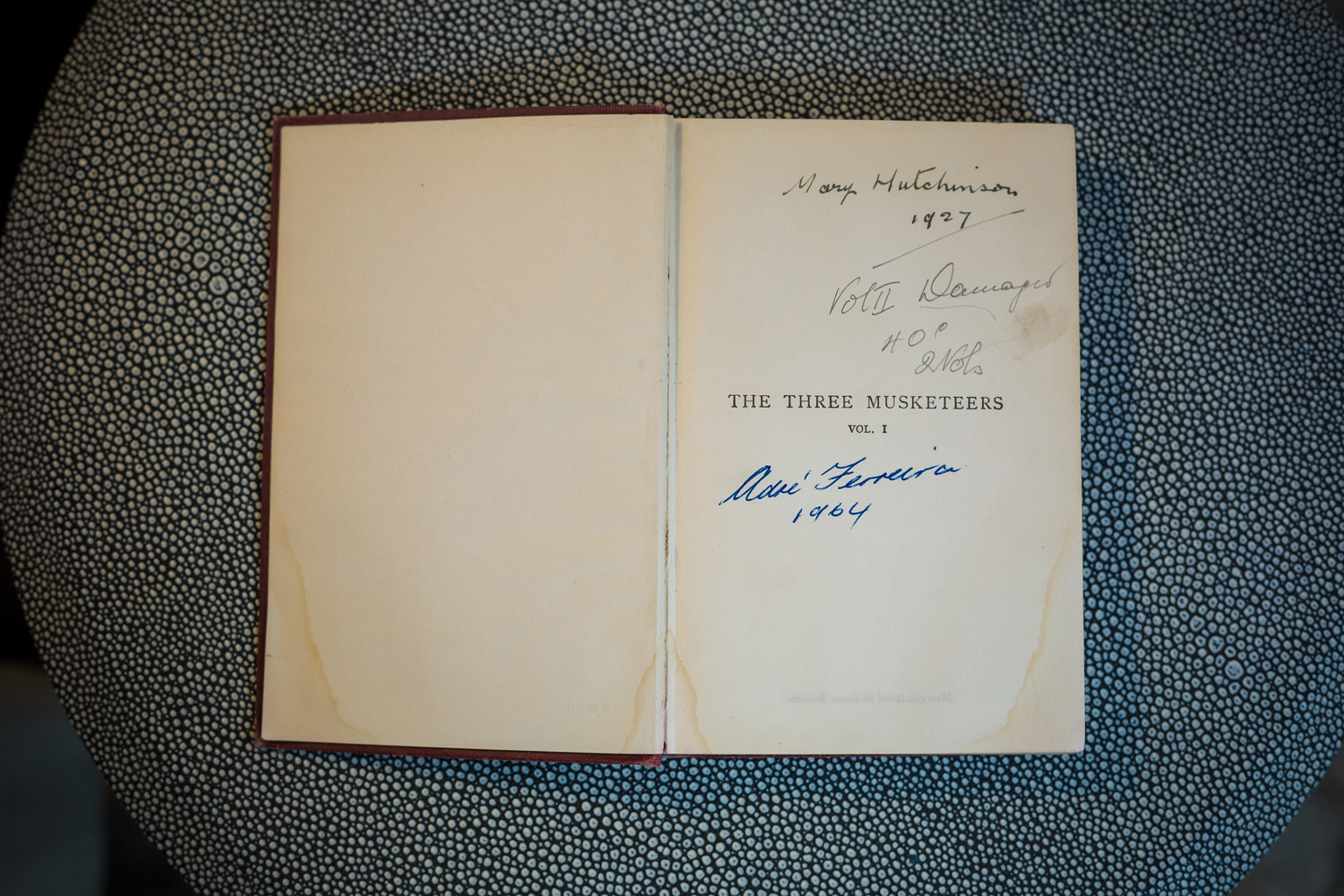 Find magic in The Count of Monte Cristo

Sit back, relax and soak up the charm of The Count of Monte Cristo. One of the most popular works by Alexandre Dumas, this novel takes place in France, Italy and the Mediterranean islands during 1815 – 1839.

The story illustrates themes of hope, justice, vengeance, mercy and forgiveness, and revolves around a wrongfully imprisoned man who escapes from jail, acquires a fortune, and avenges those responsible for his imprisonment.

Journey to an island Faraway

Originally published in 1932, this classic details the story of William Dursley and his quest on a hazardous voyage in search of an unchartered, mythical paradise in the South Pacific.

Get engrossed in this story which begins when the protagonist unexpectedly finds his ailing, long lost uncle on his doorstep one day. His life is forever changed when his uncle relays a story of a distant island filled with treasure, and his subsequent death propels Dursley to decide to embark on this epic journey of discovery. 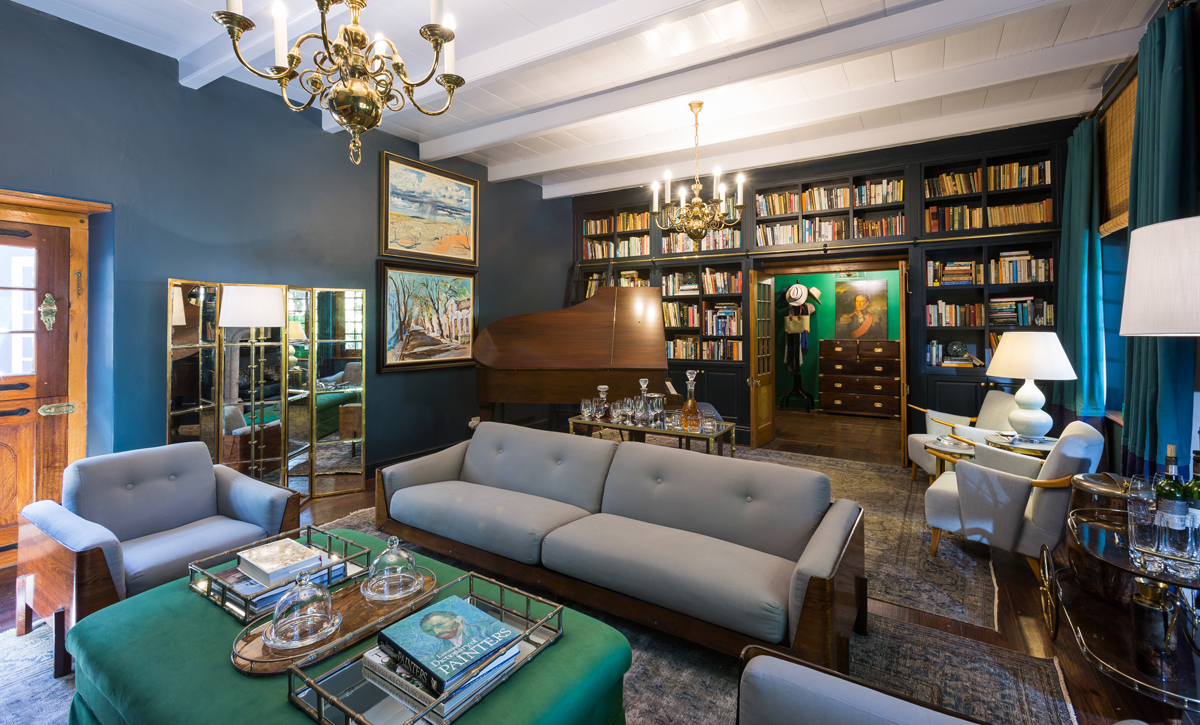 Explore The Story of an African Farm

Written by Olive Schreiner, this classic novel was one of the first recognised and celebrated feminist novels. Somewhat controversial, but always entertaining, it’s a South African story that details the semi-autobiographical account of the principal protagonists, Waldo and Lyndall, who live on a farm in the Karoo region.

Delve into this fascinating and frank account of free thought, feminism, Christianity and atheism set in 19th century South Africa.